It's been very few days that I (again) installed Arch Linux on my Desktop, which also serves as the host of this blog. The last time I installed Arch was months ago through a virtualbox, I had some troubles in installing Xorg and left it there and then. Arch requires too much time to install and I liked the easy-to-use Ubuntu setup I then had.

Some months back, I switched to Fedora. Fedora releases latest software in their update channel much quicker than Ubuntu i.e. It is somewhat a cutting-edge distribution. I started liking the cutting-edge ideal. Thus, I tried Arch Linux again. 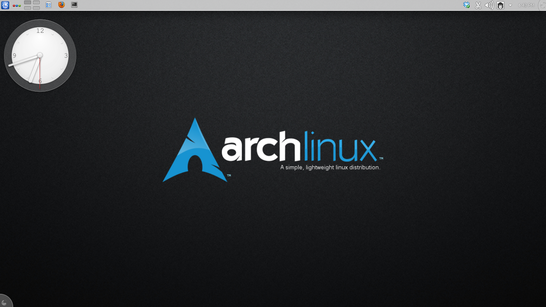