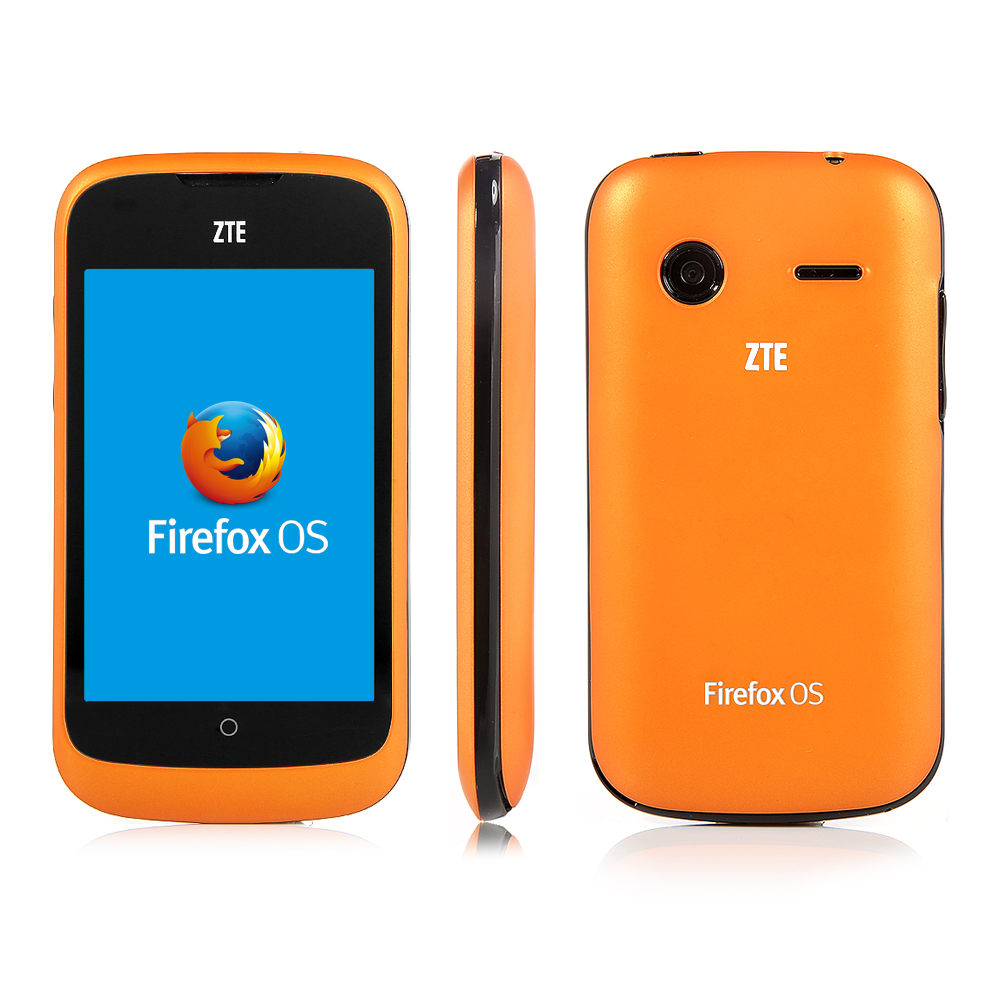 After waiting for two weeks, I did recieve my ZTE Open. I was jumping with excitement! In these two weeks I watched many unboxing/review videos of Firefox OS phones, so the unboxing part wasn’t new for me.

This phone won’t impress you by it’s technical specifications alone. Mozilla is not aiming to completely change the current market paradigm, the aim is to fill the gap between the feature phones (like Nokia C1), and the low-range android phones. The goal is to make the web more accessible to all, by providing the opportunity to those still using a feature phone. Enough talk, lets get back to ZTE Open.

I was expecting it to be laggy and under-developed, but I was totally wrong! It is quite polished, and the interface is pretty smooth. It won’t be a whole new world for Android and iOS users in terms of UI. 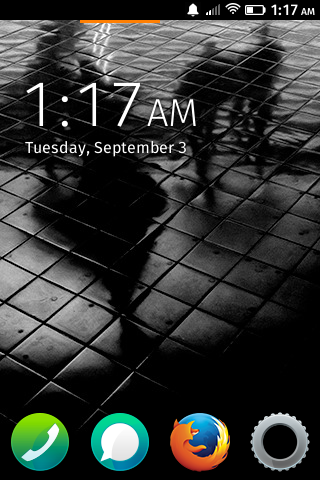 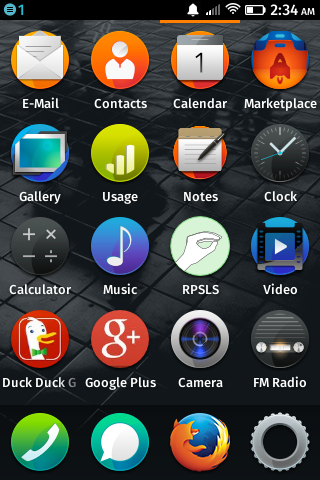 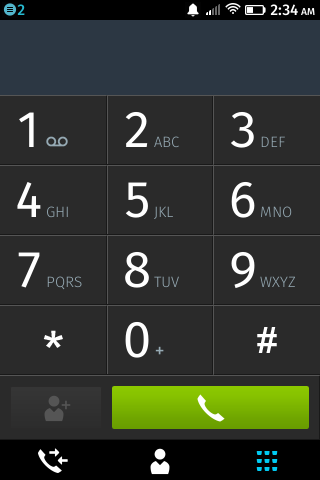 In Firefox OS, all applications are webapps. To tell the truth, the whole interface (gaia) is written in HTML, CSS, and JS. There are many apps available on the Firefox Marketplace, but some very popular apps aren’t, which brings us to my favorite feature in Firefox OS, Adaptive App Search. 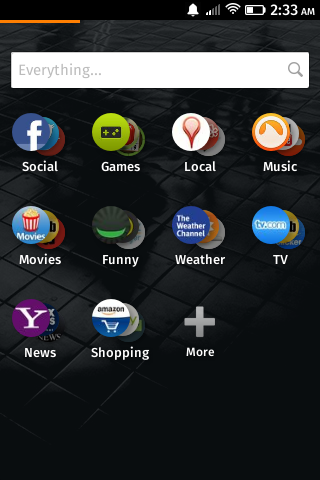 A webpage lying in the vast sea of the world wide web, is potentially a webapp; And if it can be a webapp, it surely can be a Firefox OS app. With adaptive search, you can add any webapp from the internet on the Home Screen (works just like bookmarks).

For example, there is no Gmail app in the Firefox Marketplace, so one can search ‘Gmail’ using adaptive search, and get the mobile webpage (m.gmail.com) which can easily be added to the Home Screen, where the rest of the applications are. 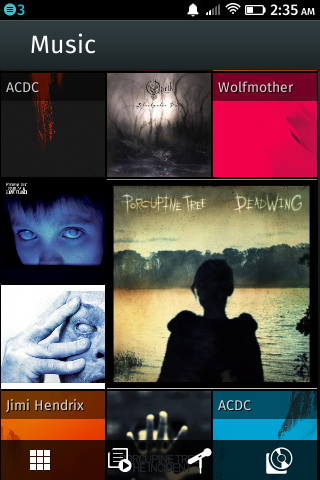 The phone doesn’t have a conventional ‘Files’ application, neither does it need one. Being a web based OS, you can access most of your data through cloud services. The microSD card is used exclusively by the Music and Gallery applications to store media.

It can easily pass as a smartphone, and can fulfil all the essential requirements of an average user.

Lastly, I would suggest that, if you are crazy about open source, don’t think twice about buying it.