Mankad and the CAA

A shitty analogy of the current CAA debate is the mankad in cricket. It’s not against the rules, but against the spirit of the game.

Mankading, named after Vinoo Mankad for doing it a couple of times, is the dismissal of an unsuspecting out-of-crease batsman by the bowler during his run up. It is considered rude, and not very sportsman-like because it is a cheap way to get someone out. Non-strikers often go out-of-crease while the ball is being delivered, to get an edge at running towards the other end. Almost every batsman does that.

It is also considered rude because the bowler goes out of his way to dismiss the batsman, breaking his run-up. A bowler is supposed to bowl once he starts his run and can get warned if he does not deliver the ball for whatever reason. 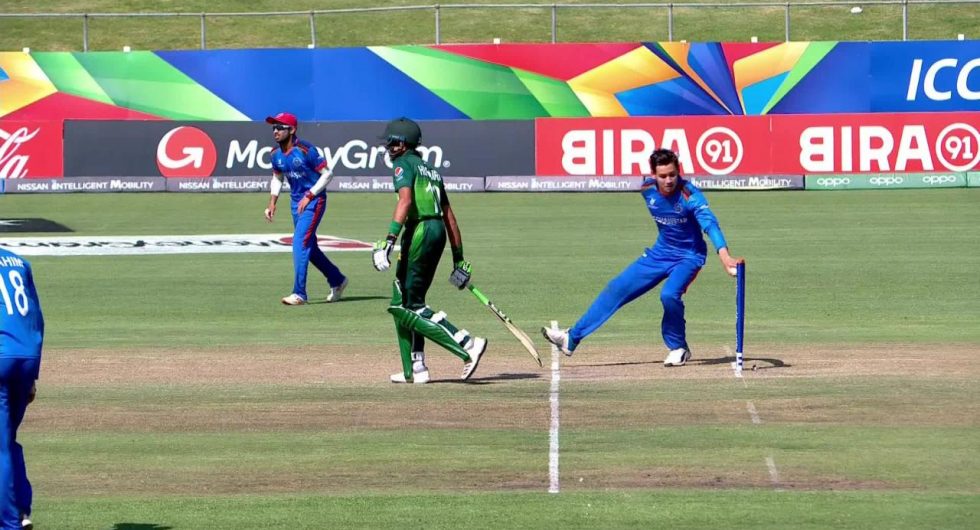 Mankading might be an ethically gray thing to do, however you cannot remove the rule to knock a batsman out if he’s out-of-crease. That is the only deterrent for the batsman to not go out-of-crease. If you remove the rule, what stops him from going all the way out to the striker end before the ball is even bowled?

And anyway, a rule is a rule. Desperate times call for desperate measures to get a wicket for the team. And the batsman is usually warned for being out-of-crease by the bowler or the umpire before a mankading takes place.

Citizenship Amendment Act is a topic of controversy right now because it uses religion as a criteria to decide which fleeing immigrant from neighbouring countries can become a Citizen of India. The Indian Constitution grants every citizen some fundamental rights, which includes the Right to freedom of religion. But it says nothing about which outsider gets to become a Citizen.

A counter argument to it is that not having any criteria, allowing anybody claiming persecution the right to become a citizen, would be foolish.

But like a bowler is meant to bowl, a government is meant to govern, to ensure national integrity and development. Why go out of the way to introduce a controversial act?

And one cannot dismiss that the other ‘team’ has gone out-of-line despite warnings. This Act is a symbolic deterrent in a sense. Ah, the analogy has gotten hairy thin now, nonetheless the point still holds.

One can hotly debate about both these issues for hours and conclude nothing. But the stakes are very high in real life. No matter which side has the ethical higher ground, it would definitely be in the spirit of sport to have a civil debate – and very rude to demonize, or worse, kill each other (:

Disclaimer: CAA paired with NRC in its current form is a different ballgame though. The loosely defined criteria for proving identity may lead to existing citizens stripped off their rights, while giving the executive-wing too much leeway. But for the sake of discussion I’ve stuck to only CAA in this post.